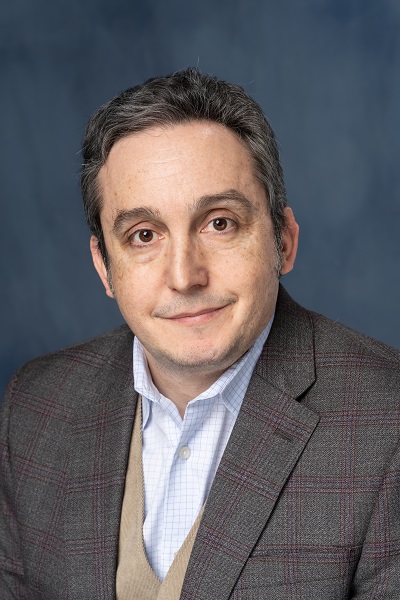 Living with Parkinson's Disease: Worldwide, there are more than 10 million people living with Parkinson's disease (PD). In the US alone, approximately one million Americans live with PD and approximately 60,000 more are diagnosed each year. Internationally renowned as both a neurologist and a leading researcher, Dr. Okun has been referred to as "the voice" of these patients and a world authority on Parkinson's disease. His positive and optimistic approach has helped countless people manage their symptoms and achieve happiness despite them. This approach, detailed in his new book, Living with Parkinson's Disease, is a critical resource for Parkinson's disease patients and their families. Presented in a friendly and easy-to-understand way, this book addresses PD-related issues and symptoms along with emerging therapies. In each chapter, Dr. Okun offers patients the necessary tools to manage their disease and to ultimately find joy and fulfilment in their lives.

Ending Parkinson's Disease: Parkinson’s disease is the fastest growing neurological disorder in the world. Over the past twenty-five years, the number of people with the condition has jumped from 3 million to over 6 million. By 2040, it will likely double again. We are failing to stop this onslaught. Harmful pesticides and other toxic chemicals that contribute to Parkinson’s surround us. At the same time, our investment in new therapies has lagged behind the disease, and many people remain undiagnosed and untreated. Learn more.

He is currently Chair of Neurology, Professor and Executive Director of the Norman Fixel Institute for Neurological Diseases at the University of Florida Health College of Medicine.

The UF institute he co-founded with Kelly D. Foote, M.D. is unique in that it is comprised of over 100 interdisciplinary faculty members from diverse areas of campus, all of whom are dedicated to care, outreach, education and research. Dr. Okun was instrumental in the construction of a one-stop patient-centered clinical-research experience for national and international patients seeking care at the University of Florida.  This change in care and research delivery has since been named the service and science hub model of care. The UF based center draws national and international visitors interested in deploying this innovative clinical-research model.

Dr. Okun has served as the National Medical Director for the Parkinson’s Foundation since 2006 and as the Medical Advisor for Tyler’s Hope for a Dystonia Cure. He has been supported by grants from the National Institutes of Health, the Smallwood Foundation, the Tourette Association of America, the Parkinson Alliance, the Bachmann-Strauss Foundation, the Parkinson’s Foundation, and the Michael J. Fox Foundation. Dr. Okun has an active research career exploring non-motor basal ganglia brain features and currently holds two NIH R01 grants and several foundation grants exploring various aspects of deep brain stimulation and neuromodulation. Dr. Okun has been an integral part of some of the pioneering studies exploring the cognitive, behavioral, and mood effects of brain stimulation and since 2005 his laboratory has been working to uncover the electrical brain signals associated with human tic.

He has also partnered with Dr. Ayse Gunduz and Kelly Foote to develop a first generation of closed loop adaptive deep brain stimulation approaches. Dr. Okun was the founding PI for the International Database and Public Registry for Tourette Deep Brain Stimulation. He and his group have contributed data to support the FDA approval of several device related approaches now used to treat human disease. Dr. Okun holds the Adelaide Lackner Professorship in Neurology and has published over 400 peer-reviewed articles.

He is a poet (Lessons From the Bedside, 1995) and his book, Parkinson’s Treatment: 10 Secrets to a Happier Life, was translated into over 20 languages. Dr. Okun was recognized in a 2015 White House ceremony by the Obama administration as a Champion of Change for Parkinson’s Disease.

Registration for this event is closed, but you can watch the recorded presentation through the WWU alumni site. 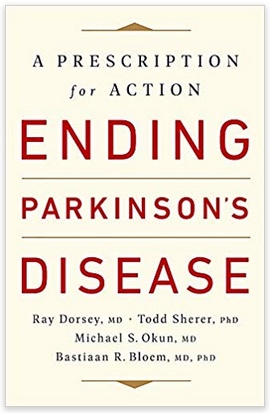