The western North Atlantic is warming faster than much of the rest of the world’s oceans, wreaking havoc on the world’s renowned fisheries in this region. This warming has more or less been ongoing since the start of the instrumental record in this region (turn of the 20th century). Understanding when this warming began and the drivers behind the warming is critical for improving predictions of future oceanographic conditions in the area. Along with colleagues, Dr. Nina Whitney’s work focuses on reconstructing past changes in hydrographic conditions in the Gulf of Maine and Mid Atlantic Bight regions of the western North Atlantic using both geochemical isotope proxies in the shells of Arctica islandica (ocean quahogs), the longest living non-colonial organism in the world, along with high resolution climate model simulations. Their recent work has shown that warming in the region began in the late 1800’s following 900 years of cooling driving primarily by volcanism, and that much of this warming is related to increases in atmospheric greenhouse gas concentrations and changes in ocean dynamics. 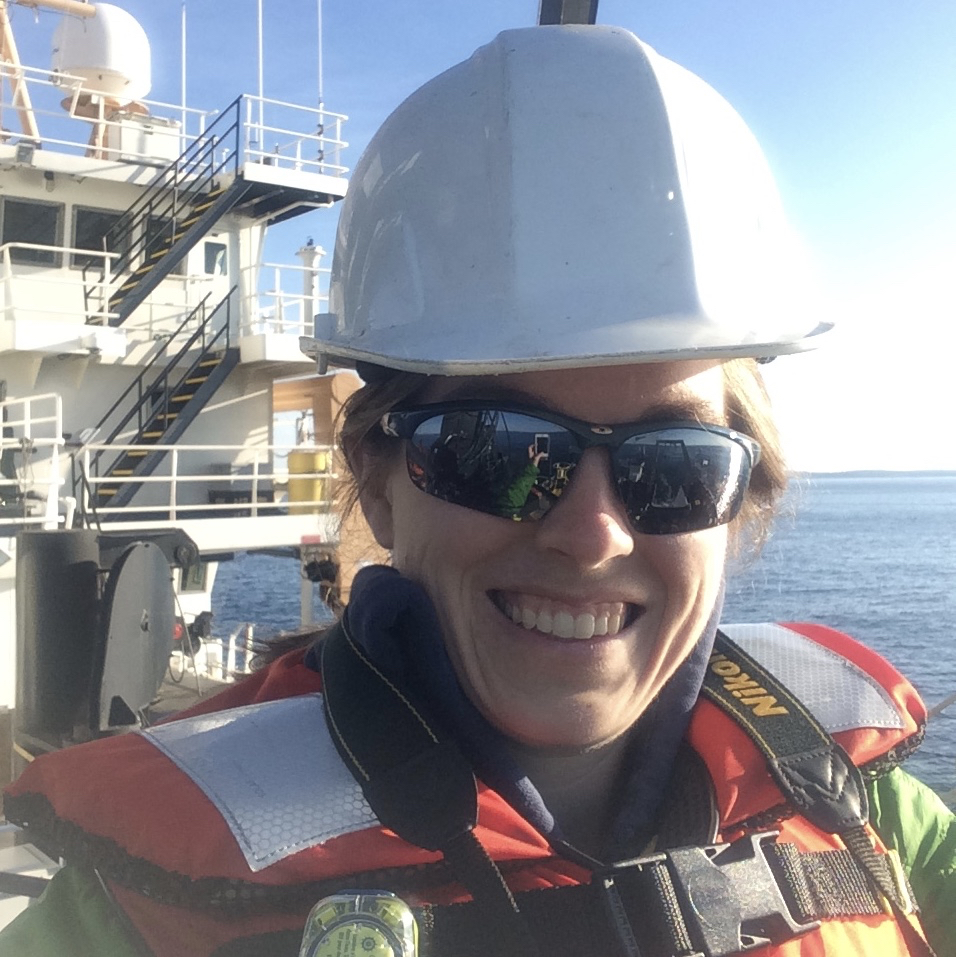 Dr. Nina Whitney is a Research Assistant Professor and the Student Engagement Lead for the Marine and Coastal Science program at Western Washington University. Originally from Maine, Nina received her B.A. in Geology from Carleton College, her M.S. in Quaternary and Climate Studies from the University of Maine, and her Ph.D. in Geology and Environmental Science from Iowa State University. Prior to coming to Western, Nina was a Visiting Assistant Professor at Carleton College and a NOAA Climate and Global Change Postdoctoral Fellow at Woods Hole Oceanographic Institution. 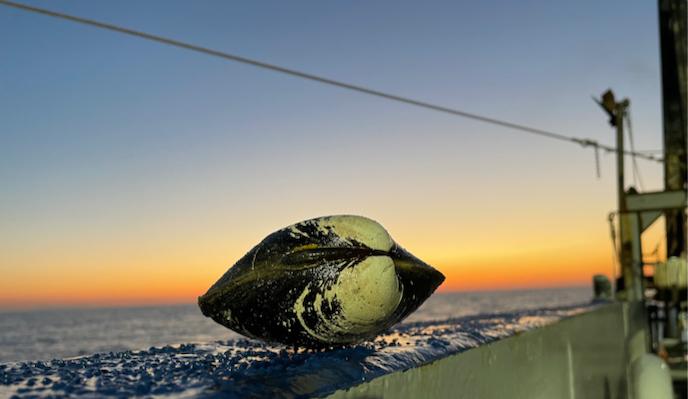