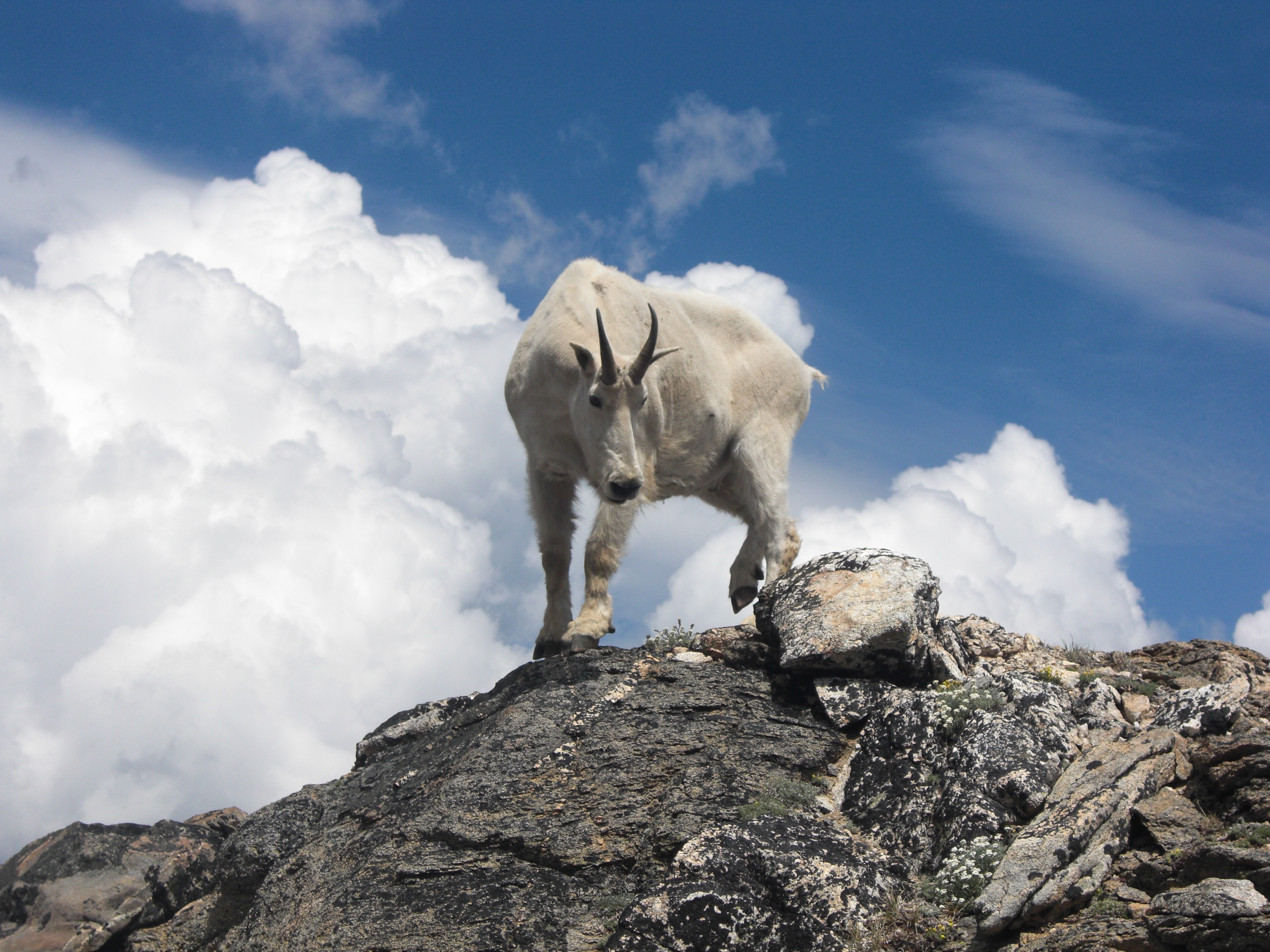 Mountain goats inhabit remote, mountainous terrain from Alaska to the western territories of Canada and south to Washington, Idaho and Montana. Mountain goats play an important role in shaping alpine plant communities and they serve as prey for large predators such as cougars and grizzly bears. The mountain goat is of great cultural significance for several Native American tribes in our region and it is an icon of the rugged Cascade high country for outdoor and wildlife enthusiasts. 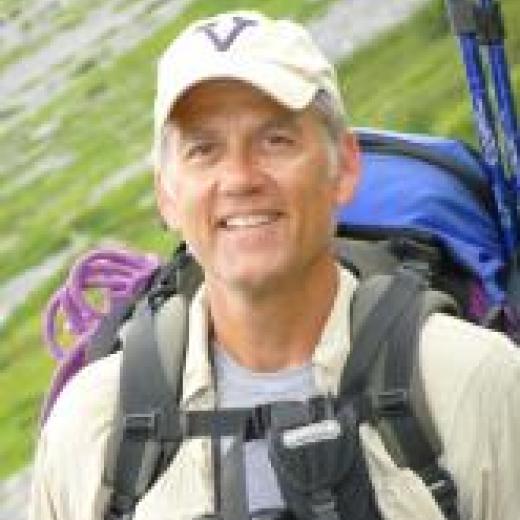 I have been a faculty member at WWU since 1995. Prior to coming to WWU, I worked at Oregon State University for 5 years on issues related to land use impacts on PNW forests. I received my Ph.D. from the University of Virginia. Much of my early work involved the use of satellite imagery to address issues in Africa, the Russian far east, China and here in the PNW. I now do quite a bit using drones, rather than satellites, as a remote sensing platform. Much of my recent work with my graduate students has focused on wildlife conservation and on the structure and function of riparian forests.