How Youth Activism Upended the U.S. Politics of Climate Change

Founder of Reconnect Earth and author of Movement Makers: How Young Activists Upended the Politics of Climate Change 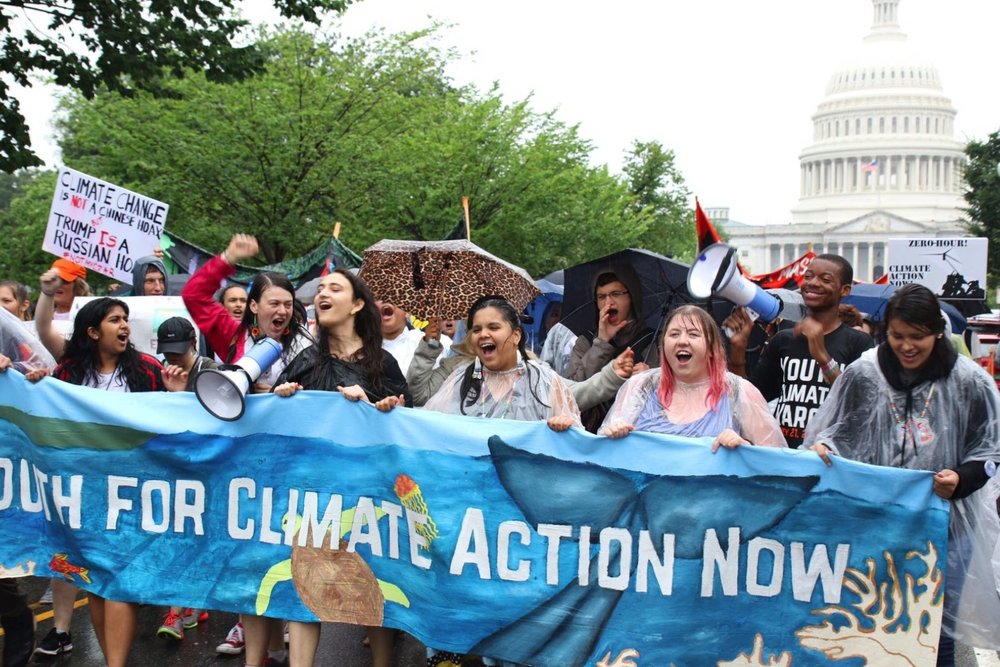 Beginning in 2019, a wave of youth-led activism unlike anything seen before swept across the U.S. and other countries, irrevocably altering the political dialogue about climate change. From school strikes for the climate, to campaigning for a Green New Deal, to pushing for fossil fuel divestment at universities, young people have taken the climate movement to new levels and won unprecedented victories. In this talk, author and educator Nick Engelfried will read excerpts from Movement Makers: How Young Activists Upended the Politics of Climate Change (movementmakersclimate.com [movementmakersclimate.com]), and share insights gained from writing and researching a book that explores how more than two decades of youth climate activism brought us to this political moment. 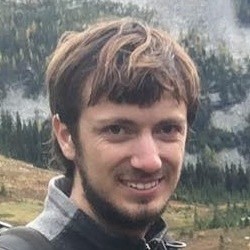 Nick has spent more than fifteen years helping people take meaningful action for a stable climate and a livable future. He became a youth climate activist in college in the ‘00s, and spent the next ten years organizing campaigns to support campus sustainability projects, divest universities from fossil fuels, and oppose large coal, oil, and gas projects in the Pacific Northwest. He eventually transitioned to a new role as an environmental educator, and in 2018 launched Reconnect Earth, an organization that works for a socially and ecologically just future by fostering and growing a network of empowered young leaders. Nick is the author of Movement Makers, which explores in depth over two decades of youth climate movement history in the United States.