How to Take Part in Improving Our Community's Climate Resilience -- Via Trees! 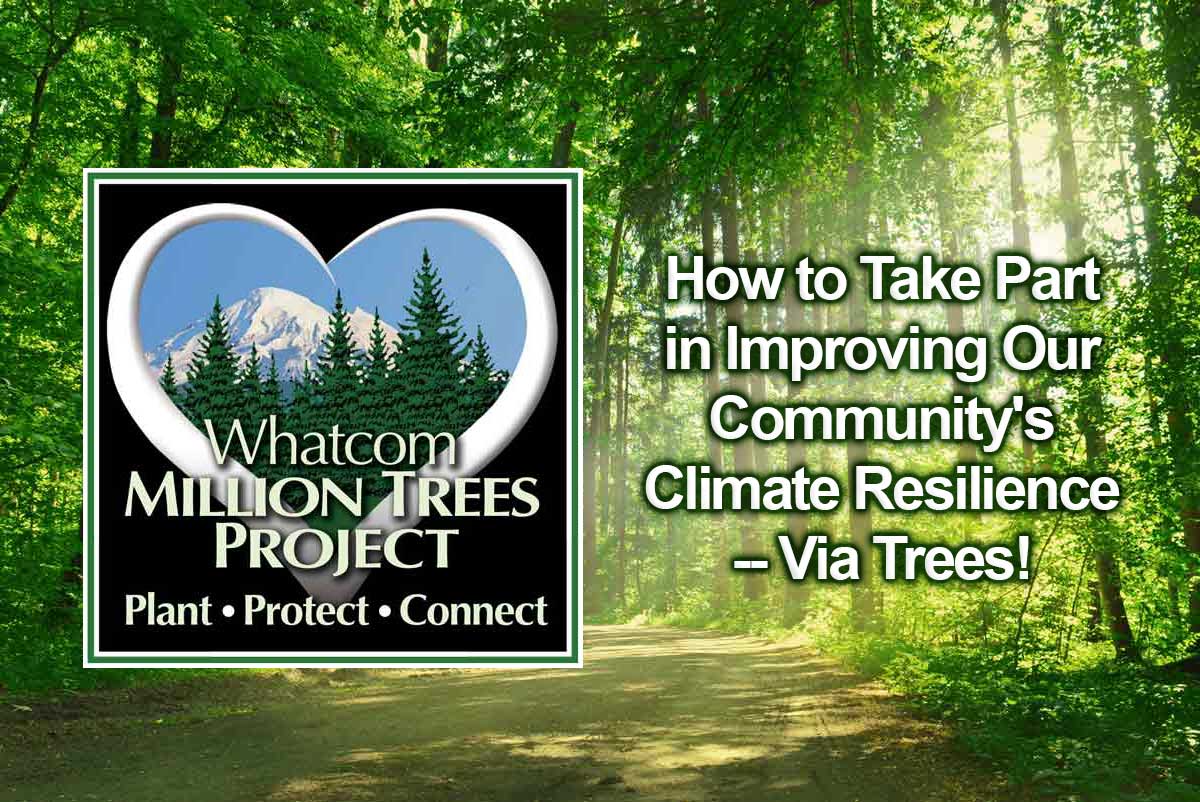 Michael will overview exciting projects and initiatives that Whatcom Million Trees Project has developed over the past year. You'll hear how WMTP can assist local citizens to protect our rapidly disappearing mature trees locally as well as to plant new tree seedlings where needed in local parks and Greenways. He'll also detail how anyone can become a Neighborhood Tree Ambassador as a way to focus this positive work in their neighborhood. Q&A will follow the presentation. 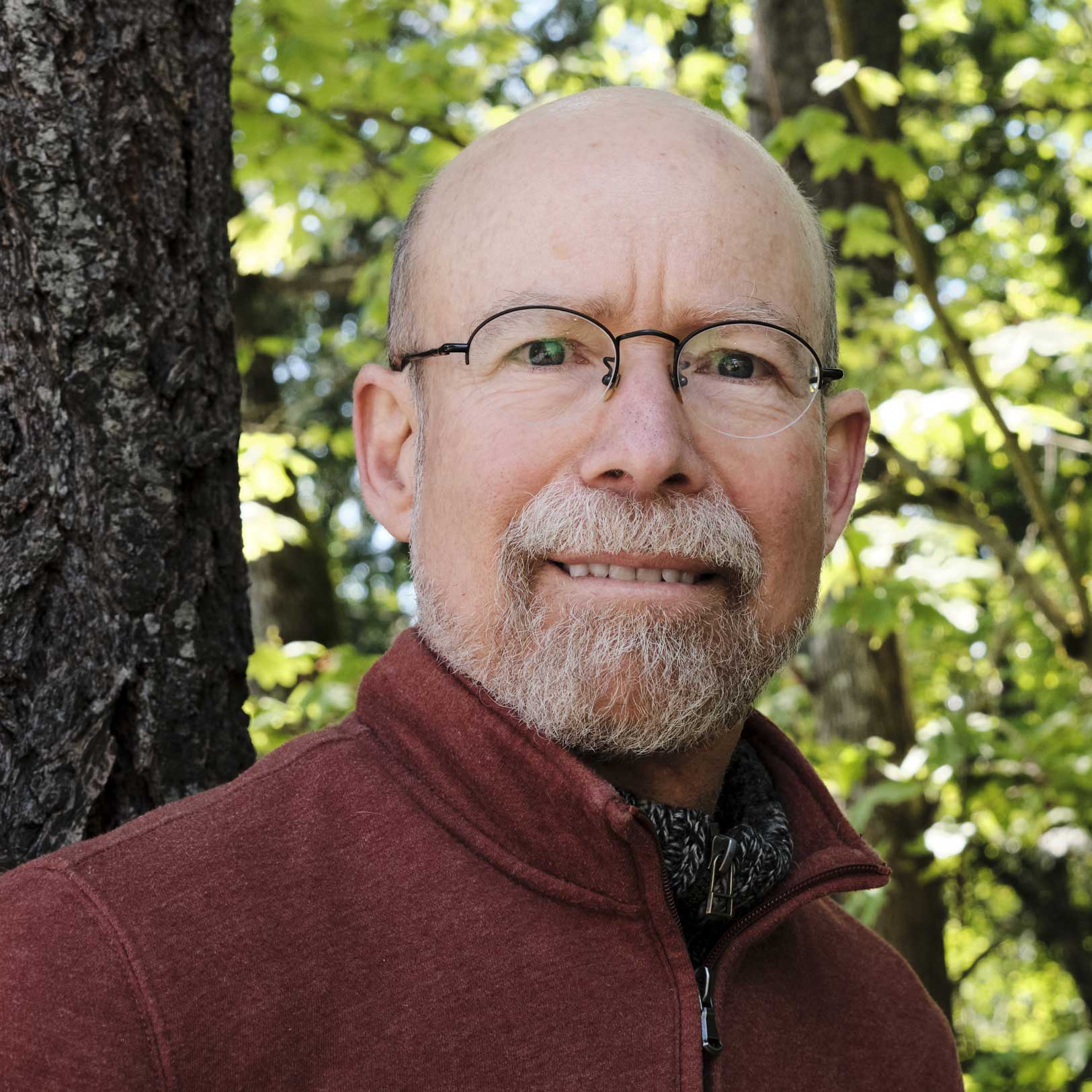 Michael founded and leads the Whatcom Million Trees Project non-profit. He has a long history of creating innovative projects for social good. Decades ago, he was one of the first “user-based design” architects/planners in the nation. Using social science techniques and broad-based research to inform design, he planned over 1 million square feet of civic & medical facilities, mostly in Southern California. Later he authored Premiere with a Passion, the bestselling first “bible” for desktop video which helped to democratize creative video-making. Then he founded Pixelan.com to provide the world’s first non-violent visual effects for video/film. Locally, he served for many years on the Board of Cedar Tree Montessori School. A dedicated Dad (and now granddad!), voracious reader, and avid wilderness explorer, he has hiked in nature the equivalent of 1.5x times around Earth.