Associate Professor of American Indian Studies at UW & Director, Center for the Study of the Pacific Northwest

The 1855 Treaty of Point Elliott is a foundational document for many Coast Salish Nations today. During the treaty negotiations, Coast Salish leaders reserved specific rights for our peoples in perpetuity in order to secure a future for our nations. By crafting a way for Native fishers, hunters, and gatherers to continue practices that ancestors had relied on for generations, Indigenous negotiators sought to maintain relations with our homelands and waters. This talk will explore the environmental side of these historic negotiations so as to better frame Coast Salish environmental activism today. 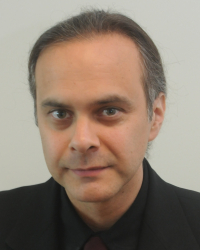 Born and raised in Washington State, Dr. Joshua L Reid (registered member of the Snohomish Indian Nation) is an associate professor of American Indian Studies and the John Calhoun Smith Memorial Endowed Associate Professor of History at the University of Washington. He holds degrees from Yale University and the University of California, Davis, and is a three-time Ford Foundation Fellow. Yale University Press published his first book, The Sea Is My Country: The Maritime World of the Makahs (2015) in the Henry Roe Cloud Series on American Indians and Modernity. It has received awards and acknowledgments from the Organization for American Historians, American Society for Ethnohistory, the Western History Association, and the North American Society for Oceanic History. Reid currently directs the university’s Center for the Study of the Pacific Northwest and edits the Emil and Kathleen Sick Series on Western History and Biography with UW Press and the Roe Cloud Series on American Indians and Modernity. He currently serves on the Board of Editors of the American Historical Review and the editorial advisory board of the Pacific Northwest Quarterly. He is also a member of the board of the National Council for History Education. Reid currently researches Indigenous explorers in the Pacific, from the late eighteenth century to the end of the nineteenth century. He teaches courses on American Indian History, the American West, U.S. History, and Environmental History. 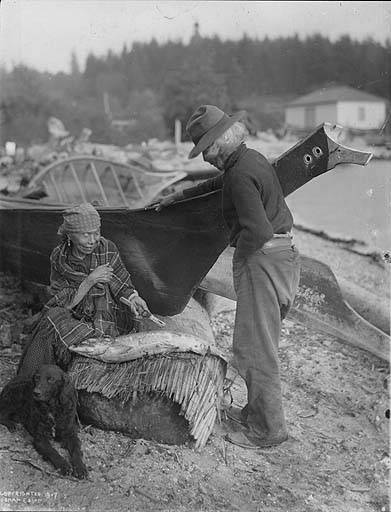